The two countries will be meeting in the competition for the second year running. Georgina Garcia-Perez was Spain’s hero when the nations played each other in a world qualifier in Kita-Kyushu in February, having a hand in all three points to help her team to a 3-2 victory.

Former world number one Garbiñe Muguruza, the 2017 Wimbledon ladies champion, is set to head Spain’s side for the tie, which will take place on La Manga Club’s famous clay courts from February 7-8.

Muguruza helped Spain beat Paraguay 3-1 the last time they played at La Manga Club in April last year and the nation has an impressive record at the resort, but Japan hopes to be boosted by the return of world number three Naomi Osaka after she was forced to miss the defeat in Kita-Kyushu.

Nicolas Almagro, the ex-world number nine who was recently appointed as tennis academy director at La Manga Club, said: “La Manga Club has a rich pedigree of hosting the Fed Cup, and it’s fantastic news that we’ve been chosen to stage such an important international event, especially coming so soon after the men’s victory in the Davis Cup.

“I know as a former player, it was always a great privilege when I had the chance to play here. The courts, facilities and setting are on a par with the very best in the world, and I can’t wait for the chance to welcome some of the biggest names in the game to the resort.” 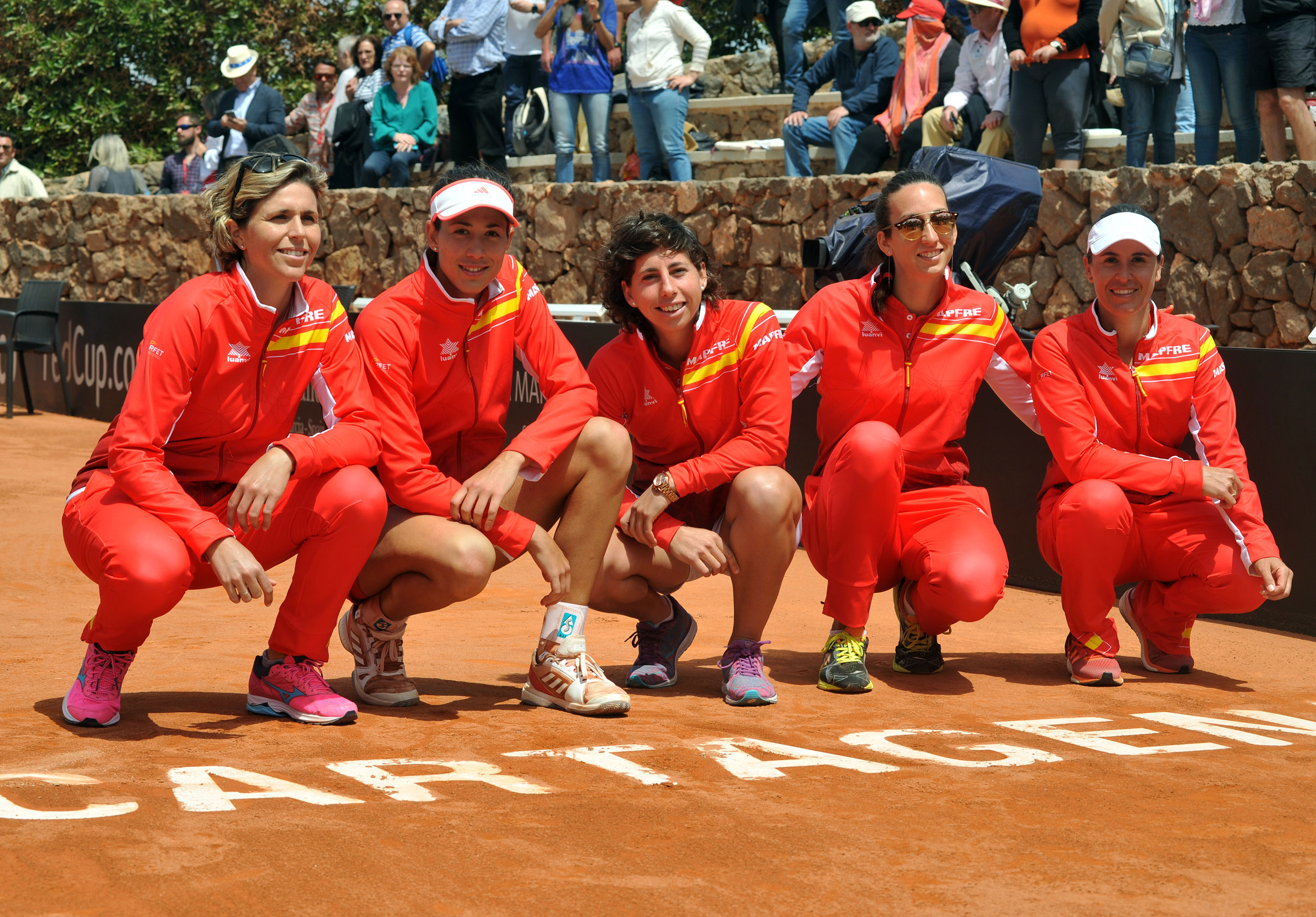