La Manga Club offers the best cricket facilities in Spain to play and train on. Thanks to our community´s international passion for this sport, cricket has become to be highly important to us. La Manga Club also has a European Cricket Centre:

Our fields have held some of the most important national cricket tournaments, concentrating mainly on players from the UK, Europe and Asia. 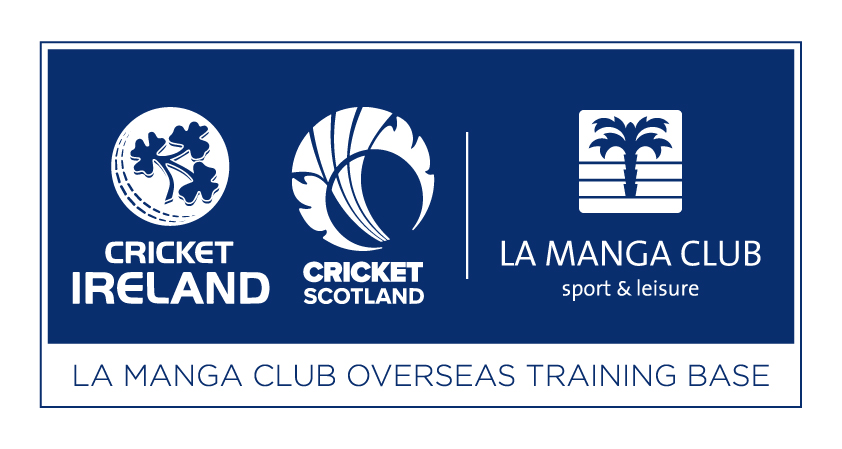