La Manga Club has participated in the XVII Charity Tournament Final in support of the West Syndrome Foundation, that took place at the prestigious Royal Golf Society of Neguri, in the Vasque Country.

As part of our collaboration we raffled a weekend stay among the attendees for them to enjoy the facilities of La Manga Club. 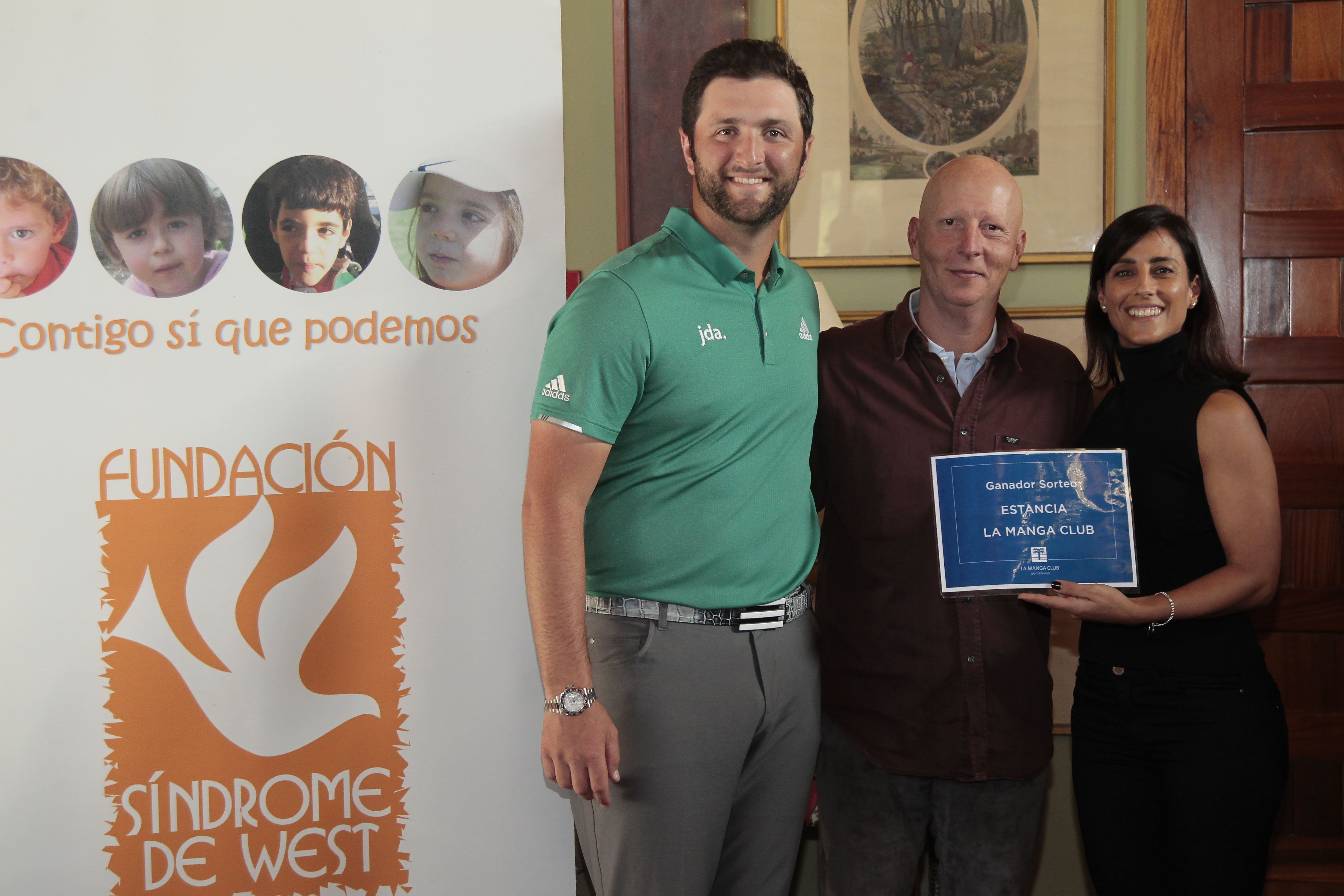 For the second year running the charity tournament was attended by Jon Rahm, number one golfer in Europe and number three in the world. He acted as godfather of the event.

This final edition welcomed the winners of the previous tournaments held throughout Spain, in addition to a large number of local players who enjoyed the presence and tips from the renowned golfer.

This event managed to raise funds for the foundation whose objective is to give visibility and improve the quality of life of children affected by this type of pediatric epilepsy, as well as supporting the affected families. 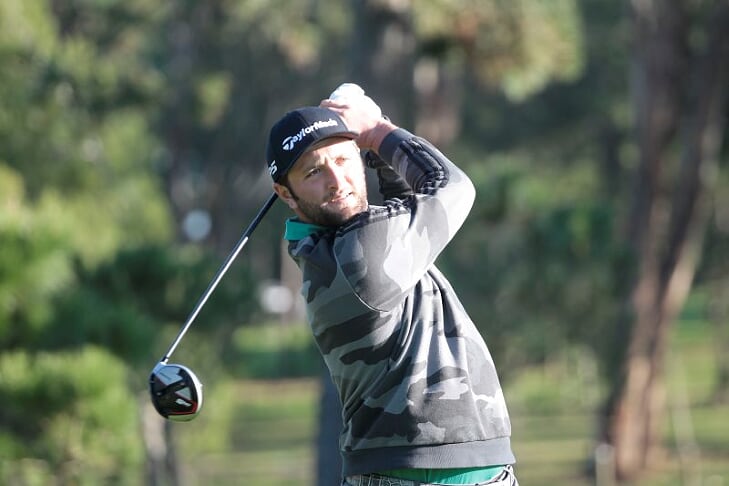