Due to huge interest and demand for the competition, ECL20 will expand will expand 16 teams and 15 countries - spread over eight days of exciting fast-paced T10 action at La Manga Club in Spain. 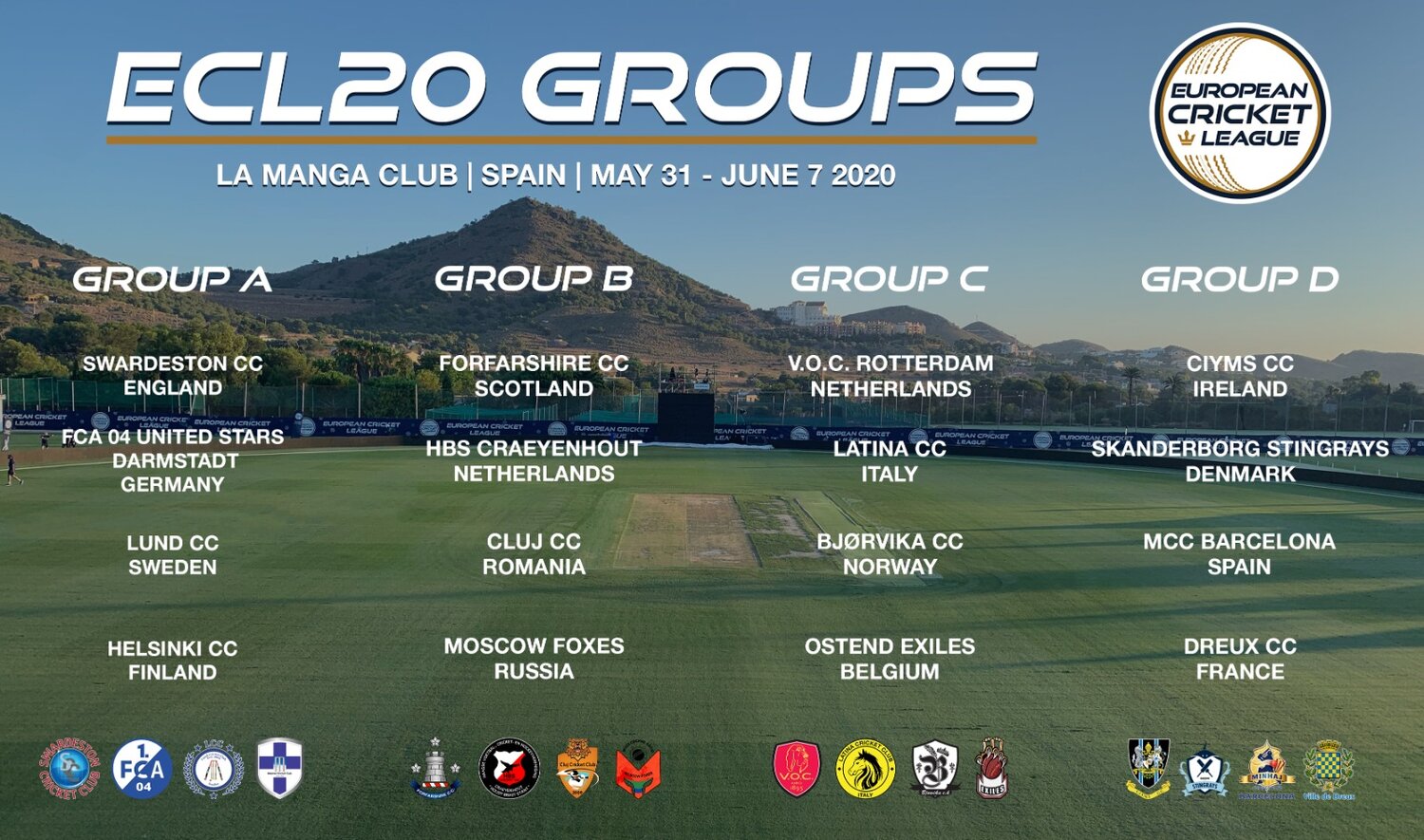