European Cricket League to return to La Manga Club in 2020

Hailed as cricket’s equivalent of the UEFA Champions League, ECL20 promises to be even bigger and better. Due to huge interest and demand for the competition, ECL20 will expand its number of champion teams - spread over eight days of exciting fast-paced T10 action at La Manga Club.

“We are delighted to have La Manga Club on board again as the official venue partner for the Champions League of European cricket,” said Daniel Weston, founder of the European Cricket League. Featuring southern Europe's best cricket facilities, the resort is the perfect destination for cricket fans and champion clubs to combine world-class cricket and entertainment in equal measure. We continue to work hard to make the ECL the flagship club competition in Europe. Our team has vast experience of organising and promoting events of this nature to a global broadcast audience, and we can’t wait to follow up the initial success of ECL19.”

Interest in the ECL is again set be huge, with all games set to be televised worldwide across a combination of broadcast, digital and social channels to over 120 countries and an estimated audience of more than 142 million viewers.

La Manga Club is widely-known as the home of cricket in Spain and features an outstanding range of first-class cricket facilities ideal for hosting teams and staging tournaments – including the continent’s only European Cricket Performance Centre.

Nick Montgomery, general manager at La Manga Club, said: “The European Cricket League is a fantastic initiative and we’re thrilled to again play an important part in such an exciting project. The facilities that we can offer cricket teams are on a par with some of the best in the world, and partnering again with the European Cricket League provides us with another opportunity to showcase the resort to a truly global audience.” 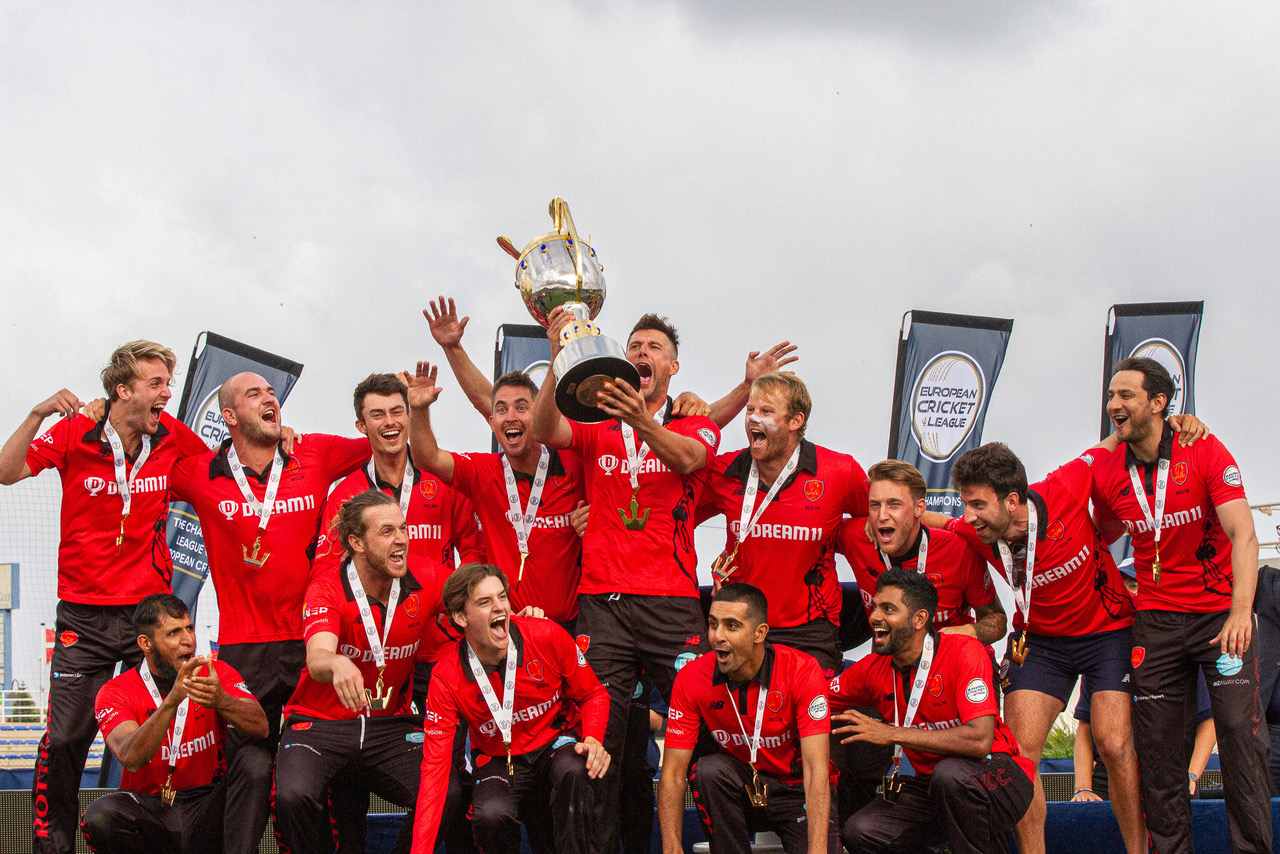